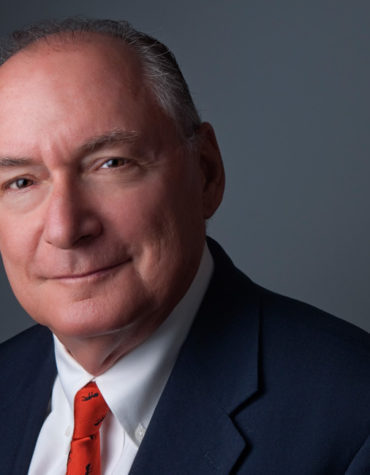 Mr. Maltz has served extensively as a private mediator and arbitrator in a wide variety of cases. And also as an expert witness in the areas of attorney’s fees and legal malpractice (plaintiff and defense). He has presided over jury and bench trials as a Judge Pro Tem of the Superior Court since 1983 and has served as a special discovery master.