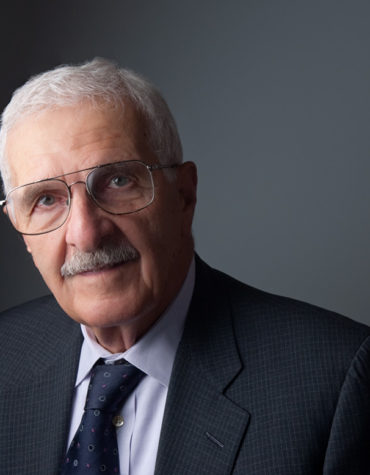 Mr. Feldman served as an Arizona Supreme Court Justice for 21 years (1982-2002), including a five year term as Chief Justice (1992-1996). During his term as Chief Justice, he was active in the National Center for State Courts and the Conference of Chief Justices, and he served on the CCJ Board from 1993 through 1996. He retired from the Court in 2002.

In 2003, Mr. Feldman rejoined the firm that he helped found. He presently serves on the boards of the Arizona Center for Law in the Public Interest, the Arizona Trial Lawyers Association (and as chair of its Amicus Committee), and United Policyholders (a national consumer organization protecting insureds). He is a member and Fellow of the American Bar Association and State Bar of Arizona, and a member of the Pima County Bar Association. He has lectured and spoken at many legal seminars.

Mr. Feldman was one of the three lawyers who, in 1968, formed the firm of Miller, Pitt & Feldman. He practiced with the firm and was managing partner until December 1981. He served on the Boards and as President of both the Pima County Bar Association and the State Bar of Arizona. He also taught civil procedure as an adjunct professor at the University of Arizona College of Law.