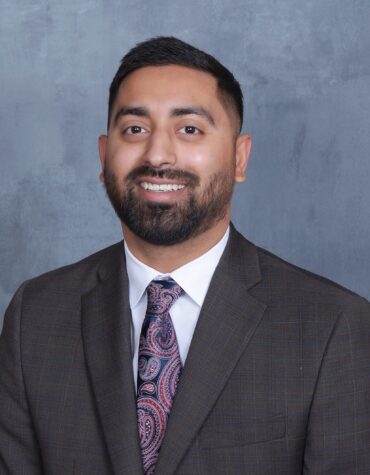 Mr. Kottoor is a first-generation American who grew up in Michigan. Mr. Kottoor joined the firm after receiving his law degree from Arizona State University.

While in law school, Mr. Kottoor interned for the U.S. District Court of Arizona and the Supreme Court of India. He was named as one of two Gold ‘n Gavel Scholars by ASU Law in 2017 and had his article about the NBA Draft’s Eligibility Rule published in ASU’s Sports and Entertainment Law Journal in Spring 2019.